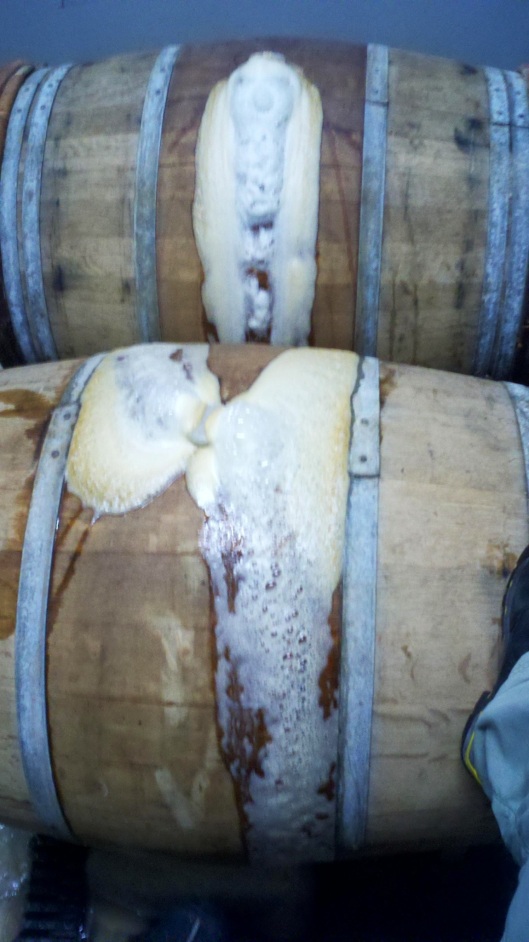 So there you have it folks, some very cool new stuff happening at Russian River. I’m sure your taste buds are going nuts right now as are mine! Beatification , a NEW beer in the works , and the possibility of a straight Lambic ( Sonambic ) !!! I hope to follow up with Vinnie sometime in the future to see what they’ve discovered on how the temps are changing or not changing the beer.